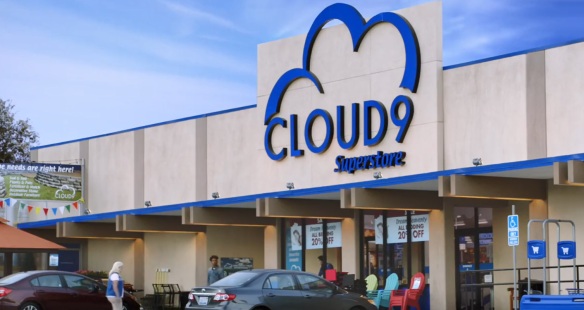 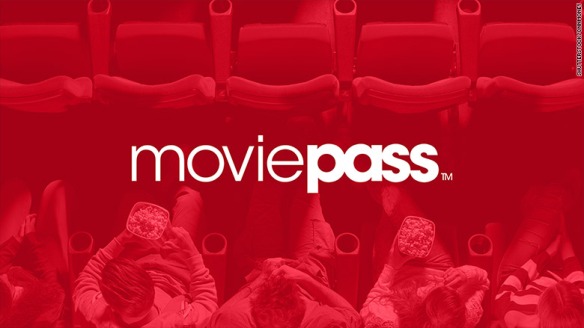 A few weeks ago, I signed up for Movie Pass!

I love movies and I love going to the movies. What I don’t love is paying $15-20 to watch a movie in the theater. Gone are the days when I would go to a morning matinee for $4 and sneak into a second movie afterwards, bringing the total cost for each movie down to just $2.

With this movie ticket price surge I have become way more selective on which movies I “need” to watch in theaters. If I’m not 100% interested in seeing a movie (meaning it’s not a Star War, Pixar or a Marvel movie aka anything owned by Disney) then I can probably just wait until it’s on HBO. Blu-Rays now cost the price of one movie ticket. And, after buying a Blu-Ray I own that movie, plus special features and maybe even a digital copy, for life. This is why I decided to check out and ultimately sign up for Movie Pass.

After signing up I was instantly eligible to see one movie every day, but only at Merrick Park (until I received my Movie Pass card in the mail). I don’t understand how these people make any money. They charge only $9.99 a month, that’s less than the price of one movie ticket. If I see just one movie each month, which I plan to see way more than that, I’m already beating the system with my Movie Pass.

The only problem is that I can’t go to the Cinepolis in Coconut Grove, which happens the be the movie theater with the best popcorn in all of Miami. I guess I will have to sacrifice the “best” popcorn for “pretty good” popcorn just to save tons of money on movie tickets each year (and I’m fine with that). AMC Sunset Place now has cheesy and caramel-y popcorn. I can give those a shot (put them together and you got some Chicago-style popcorn. Chicago has to reinvent everything!).

Signing up for Movie Pass means that I have to get rid of one of my other monthly subscriptions. And that’s why, it’s time to get rid of HULU. I’ve already achieved my goal with HULU which was to watch Life in Pieces (Season 2), plus I finished Atlanta (Season 1) and Last Man on Earth (the entire series). It’s time to move on.

I’m fine with just Netflix, I don’t need both. Sorry HULU, but Movie Pass is way more worth it, plus I was paying for commercial-free HULU and that’s about $3 more than a Movie Pass. The only thing that HULU has over Movie Pass is that I don’t have to leave my house to use it.

MP Update: Movie Pass sent out an email last weekend stating that they were adding a few features, one being Peak Pricing. Starting soon, if I want to see a movie on opening weekend I may have to pay an extra fee. Movie Pass is becoming the new Netflix, changing their pricing and rules on us. Sure, we’ll get mad about these new features, but then we’ll realize it’s still better than our other option (which is not having it) and we’ll just pay for it anyways (as we do with Netflix).

One problem I have with Movie Pass is that they say you can “Watch one movie each day, as long as you’re subscribed to Movie Pass.” This is a lie, since multiple viewings of the same movie are not allowed. I’m pretty sure that 30-31 movies don’t come out each month.

Sure, at first you may be able to watch a movie each day for about a week or two, but once you make it through all the current selections, you’ll have to wait until each Friday to see what else comes out. Then you’ll only get about 3 or 4 more days of movie-watching each week.

Unless you have an indie theater that plays a different movie each day, you won’t really be able to watch a movie every day. And, if I lived closer to Sunset Place, I would actually test this theory. But I don’t have the time or will to test it out right now, so I’m fine with it. I’m just saying, “Don’t lie to me Movie Pass!”

So, since I don’t have the time to go to one movie each and every day for the rest of my life, I think Movie Pass is a fine investment. I will continue to subscribe, until they either go out of business, ask for too much money or start taking stuff away from me. Then I will go back to watching only Disney-owned movies in theaters, and maybe joining HULU again.

If you or someone you know has a Movie Pass and would like to be one of my Movie Pass buddies, please comment below.