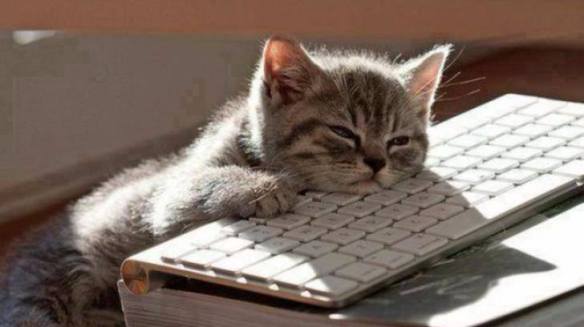 There have been many times in the past (pre-reaction buttons) and lately (post-reaction buttons) where I’ve seen people post or share sad stories on Facebook. It happens every day. Many times these stores are too sad for the “sad” reaction emoji.

We need some “I feel yous,” or maybe a Justin Bieber “I’m sowry,” and even some “that sucks man.” There are so many emojis out there, that Facebook can even add a “Make Your Own Reaction,” where you pick an emoji and write a one word explanation for it. If this was a thing we would definitely see a lot of “poop” on Facebook. 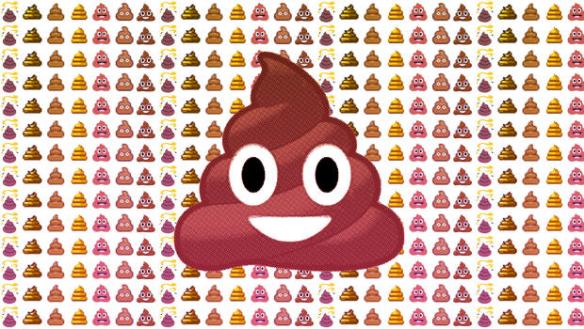 It’s already awkward when someone posts, “My cat just died…” with a picture of their dead cat (hopefully a before death picture. However, if someone posted a living or dead cat picture you probably wouldn’t be able to tell the difference because cats don’t do anything, ever). You don’t want to make it more awkward by “Liking” that dead cat photo. So, what do you do? “Sad,” “Angry?”

I enjoy giving people “sad” or “angry” reactions to posts that don’t deserve it. This really confuses them and they begin to wonder how they’ve offended me. If I did this to you then you probably didn’t offend me, I was just messing with you (because that’s what the internet is for).

Twitter and Instagram need to step it up with reactions and emojis. Facebook is way ahead of the curve, but still behind in the world as I said earlier. Maybe I’m the one who’s behind in the world, because I’m writing yet another learning about Facebook.

We waste so much time on Facebook, but now I’m wasting extra time, writing an article about wasting time on Facebook, which I will later share on Facebook so you people will read it. Thus, wasting your time while you sit around and read this article not really learning anything. So, I guess it’s all just a big time-wasting circle jerk. But isn’t that what life is? Just finding new ways to waste time? Anyways, get back to work and go be productive.

See you next time.

If you found this helpful leave a comment or like it or do something to show me you care.